Understanding the causes, symptoms, and signs of teenage suicide is a critical basis for effective action in preventing suicide.  Avoiding misperceptions and having accurate data on which to rely also helps to build confidence and a more solid footing.  Having access to other resources – from hotlines and videos to websites – can significantly expand the web of support that you can create to help someone with suicidal thoughts.

There are a lot of factors and feelings that can lead a teenager to take his or her life and they often gang up. Some may have been going on for a long time, which can be exhausting. Complicating these factors is the fact that most teenagers considering suicide are suffering from a mood disorder – particularly depression.

The mix of possible feelings is impressive, for example:

The mix of possible factors leading to suicidal thoughts and actions is also impressive:

If the person is suffering from general depression, these factors are more powerful.

What is problematic about some of these teenage suicide signs is that
many of them are similar to natural teenage behaviors.

The rollercoaster of the teenage years can easily generate behaviors that look like signs of an intent to be self-destructive. Plus, teenagers are different. Some teenagers can show a number of these signs and not be suicidal. On the other hand, some teenagers will show little and be in extreme danger of suicide.

If you are unsure about whether someone is thinking of taking their own life – ask them. Let them know you are concerned, that you care and that you are willing to risk their anger rather than leave them unconnected. 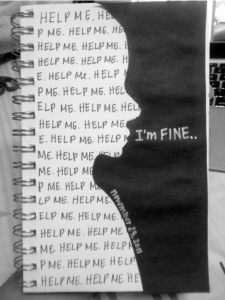 Direct statements are one of the most overlooked signs of teenage suicide. People who talk about suicide, threaten suicide or call suicide crisis lines are 30 times more likely than average to kill themselves. Take suicide threats seriously.

Note. Suicide threats can be spoken, in print (including lots of social network channels), symbolic (for instance drawings or tattoos), etc.

Changes in Mood or Behavior

Severe mood and behavioral swings serve as one of the most common signs of teenage suicide. This is one of the potentially confusing areas as a lot of these feelings are a natural part of the rollercoaster of the teenage years. There is no magic advice, unfortunately. Just trust your instincts and if any are particularly intense or become chromic or too many start showing up – ACT.

This is similar to the “statements” section, but worth teasing out. Preoccupation can be evidenced by: 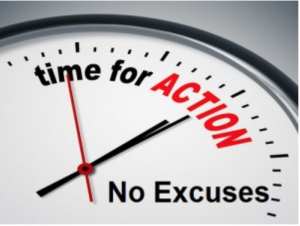 “People who talk about suicide won’t really do it.”

False: Almost everyone who attempts or completes suicide has given warning signs through their words or behaviors. Do not ignore any suicide threats. Statements like “You’ll be sorry when I’m dead” or “I wish I was dead” — no matter how casually or jokingly said — may indicate serious suicidal feelings.

“If a person is determined to kill him/herself, nothing is going to stop him/her.”

False: Even the most severely depressed person has mixed feelings about death, wavering until the very last moment between wanting to live and wanting to die. Most suicidal people do not want to die; they want the pain to stop. The impulse to end their life, however overpowering, does not last forever.

“Talking about suicide may give someone the idea.”

False: You do not give a person ideas about suicide by talking about it. The opposite is true. If a person is depressed or unhappy, discussing their feelings openly and allowing them to express how they feel is one of the most helpful things you can do. Even if they have had suicidal thoughts, giving them permission to express those thoughts can relieve some of the anxiety and provide an avenue to recognize other ways to escape their pain and sadness.

“People who attempt suicide and do not complete suicide are just trying to get attention and are not really serious.”

False: To a certain degree, they are trying to get attention and help for the pain that they are experiencing. A suicide attempt, even half-hearted, is an attempt to seek help. If the person perceives their action to be a suicide attempt, then that is what it is. Any attempt, regardless of severity, must be taken seriously and help must be sought for the individual. 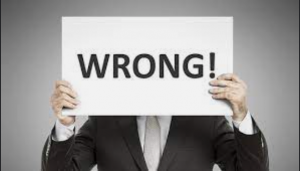 What is the Reality?  Statistics

There is reasonable agreement on statistics across sources, but the statistics are updated by different sources at different times. 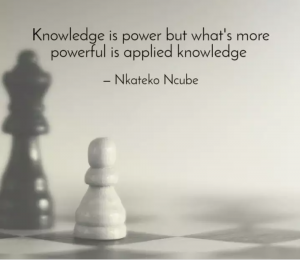 There are a number of suicide prevention hotlines out there, but most seem get answered by the National Suicide Prevention Lifeline.

(Also the number for the Veterans Crisis Line and takes calls for other hotlines)
Automated beginning to route you to the nearest counselor. It took 2 minutes to get to a counselor

Answered by a person immediately.

Text HOME to 741741. This is a text hotline. Automated beginning that will ask for a little information, then connected to a counselor for texting.

These websites have a great deal of information and guidance and it is laid out very clearly. There is a lot of overlap, but each has its own focus, so look at several.

Links may go bad over time, so please let me know if you find a bad link.

Excellent site with lots of clear information, guidance and resources

If You Are Feeling Suicidal
http://www.helpguide.org/articles/suicide-prevention/suicide-help-dealing-with-your-suicidal-thoughts-and-feelings.htm

This links directly to a very personal “letter” to a suicidal person. The style and guidance are excellent. Some of the resources noted may be out of date.

Lots of information laid out clearly

Another big site with a lot of information

Big site with lots of information. Looks at the scope of the problem and different populations (men, women, teens, by race, LGBT, etc.)

The videos take a more personal look at teenage suicide signs as well as suicide in general, often with the voices of teens.

“In this video created by Mayo Clinic, teens describe common signs that a teen is considering suicide and provide encouragement for communicating directly and immediately for support and safety. It also Includes suggestions for what to say to a teen who may be at risk for suicide and ways to keep them safe.”

The Truth About Suicide on College Campuses

College students talking about their experience. Lots of insights. 12.5 minutes

This is the full-length version of the Breckenridge High School video that won the Minnesota State Suicide Prevention Student Video competition. Powerful soundtrack and good story of a suicidal girl and her friends. 5.5 minutes

Sadie Penn is a suicide survivor and is now an advocate of suicide prevention. She feels it’s time to talk about the struggle and get it out in the open. Direct messages for teens feeling suicidal and those that might help. 12 minutes

This Site & the Larger Support Network

This site is not a substitute for emergency services, therapy, counseling or other sources of support.  The more resources that can be brought to bear, the better.

The more resources that can be added to their support network – particularly over time – the better.  Take advantage of the resources offered here, but also think about connections that can be made in school, faith communities, community organizations, online support groups, the neighborhood, extended family, etc. 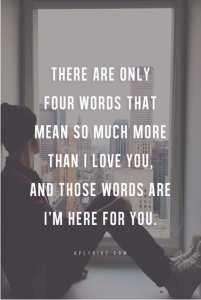